Will You Feed Me? 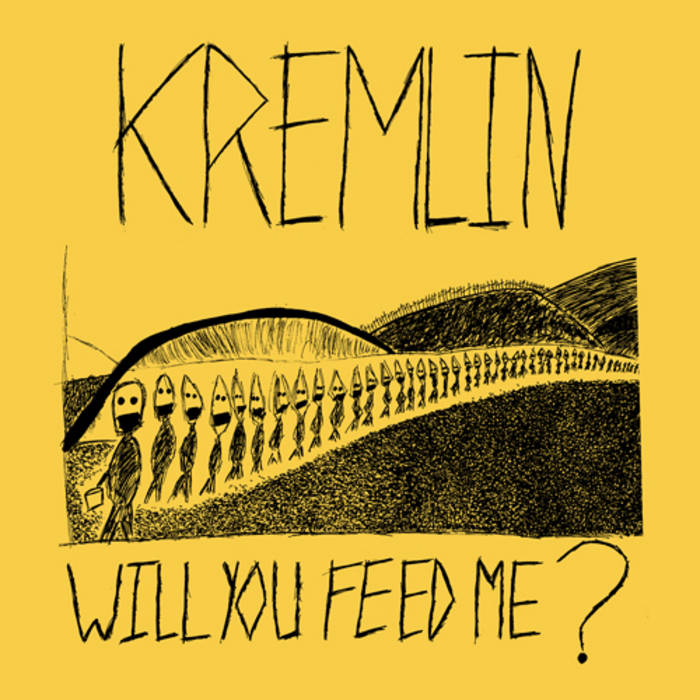 US pressing of the debut 7" EP from Toronto's KREMLIN. Originally released in 2012 on Germany's Hardware Records, we decided it wouldn't hurt to press up a North American version to coincide with the release of the band's "Drunk in the Gulag" LP, released earlier this year on Beach Impediment / Bad Vibrations Records. This EP delivers five loud and chaotic rippers, combining influences ranging from UK/European hardcore to some good ol' USHC, with a hint of Japanese Noisecore thrown in ... it's fast, raw, and to the goddamn point! Newly remastered for maximum intensity!

Bandcamp Daily  your guide to the world of Bandcamp

Featuring Oakland sounds from the Smart Bomb collective and Samplelov.